Within the welded fin types, our experience with customers indicates that the choice between helical fins and longitudinal fins generally depends on the direction of fluid flow across the fins, with the objective of having the fluid pass between the fins, rather than across the fins. For example, in the case of a tank heater, fluid flow is caused by convection currents within the tank -- as the fluid next to the finned tube is heated, it rises vertically, and the colder fluid near the top of the tank drops vertically. Therefore if a tank heater is to be installed with the finned tubes oriented vertically, Longitudinal Finned Tube may be the best choice, since the rising fluid will pass in a direction parallel to the longitudinal axis of the tube, and between the fins. However if the heater is to be installed horizontally, helical fins may be the best choice, since the fluid flow would be perpendicular to the axis of the tube, and between the helical fins.

If the choice is for welded helical finned tubes, a further decision is required -- Helical Solidor Helical Serrated? ...

- A definite advantage of helical serrated is that for a given pipe size, a greater fin height can be used for serrated than for solid. This is because the serrations, or cuts, in the fin strip allow a greater fin strip width to be formed around a given size tube without significant deformation of the fin.

- It has been claimed that helical serrated offers an advantage over helical solid, particularly for lighter fluids, in that the serrated segments allow some lateral (cross-fin) flow of fluid along the tube axis, which serves to increase turbulence, thereby breaking up the thermal boundary layer and increasing heat transfer efficiency; and also slows the formation of fouling deposits between fins.

The decision which type of fin to use is yours -- Metalli stands ready to provide any type of finned tube you need.

The advantage of finned tubes is that by increasing overall heat transfer rate, the total number of tubes required for a given application is reduced, thereby also reducing overall equipment size and decreasing the cost of the project. In many application cases, one finned tube replaces six or more bare tubes at less than 1/3 the cost and 1/4 the volume.

5.3. What Materials Are Used for Finned Tubes?

For Aluminum L-Foot finned tubes, the fin material is aluminum, either 1100-0 or 5005. The tube material is generally carbon steel, stainless steel, or brass; however the tube can be of any material.

For Welded Helical Solid and Welded Helical Serrated finned tubes, the fin and tube materials can be any combination that can be welded together using the GMAW (gas-metal-arc-welding) process.

For Welded Longitudinal finned tubes, the fin and tube materials can be any combination that can be resistance welded together. 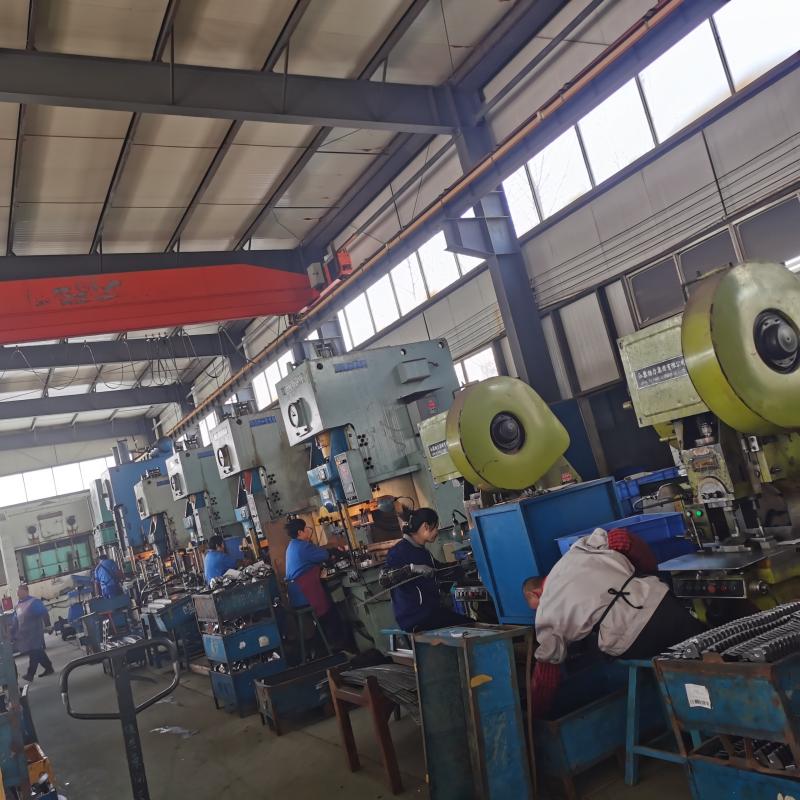 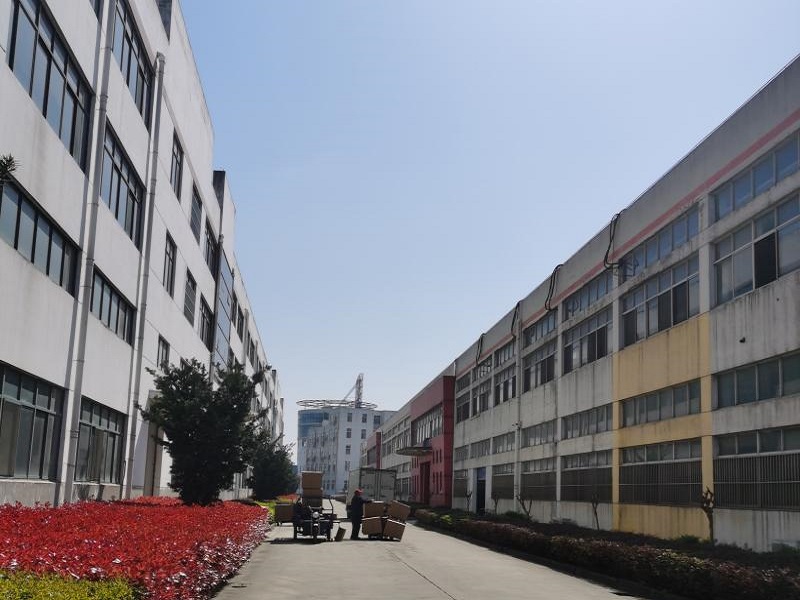 Welcome to Jiangsu TongDe international trade Co.Ltd.TONDE has steadily grown as a full supplier in metal products offering the better value and service to our customers.our capbilities include CNC machining,sheet metral fabication.stamping deep drawing.metal spinning .aluminum die casting,aluminum extrusion.welding.assembly and packaging.AS one true full-service supplier ,we can complete most processes.and providing the most efficiant way to source high-quality solutions for custom parts.we have grown rapidly,driven by the ease of our strong supply chain network and the comprehensive capabilities from concept,research,design to manufacturing on demand .our professional and friendly service,high quality fabrication produts making us keep many reapt orders and customers.continuous improvement for equipment and training helping us with competitive prices while maintaining the quality as your requirement. We accept the third party such as SGS to guarantee your quality/quantity . It begins with us,we can always do better,please contact us for your business.how valuable a partner we can be! THANK YOU!

Email to this supplier