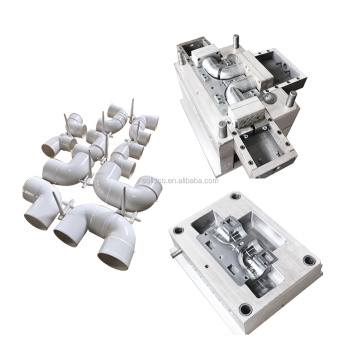 The quotation will be offered based on the samples,or part drawing,or the sample photos.

Solidco mould co.,ltd will satisfies you both in mould quality and mould price.

We are looking forward to a solid cooperation with you.

Following is the main informations for your reference. 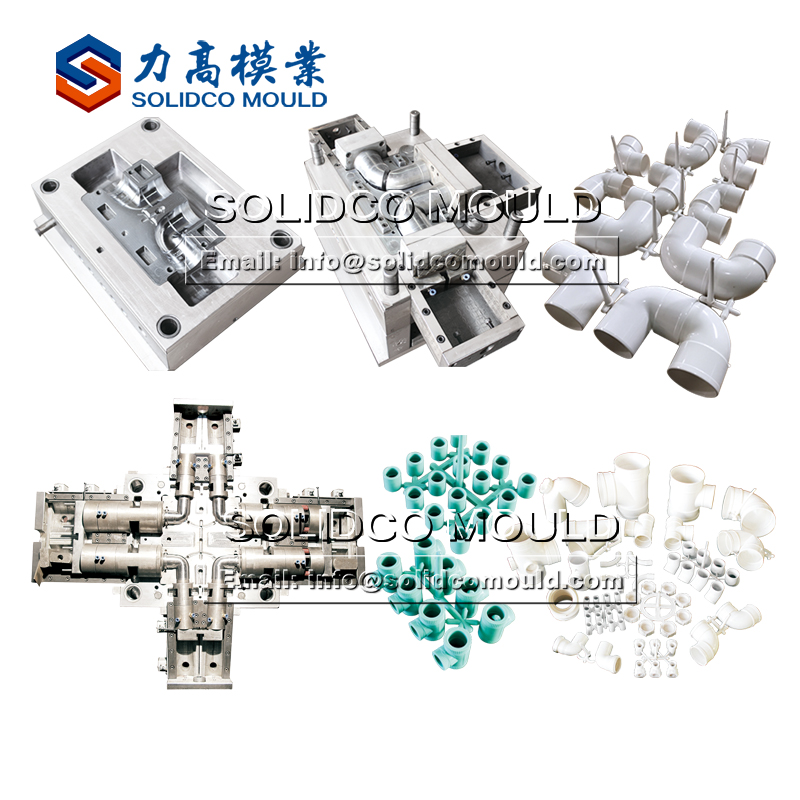 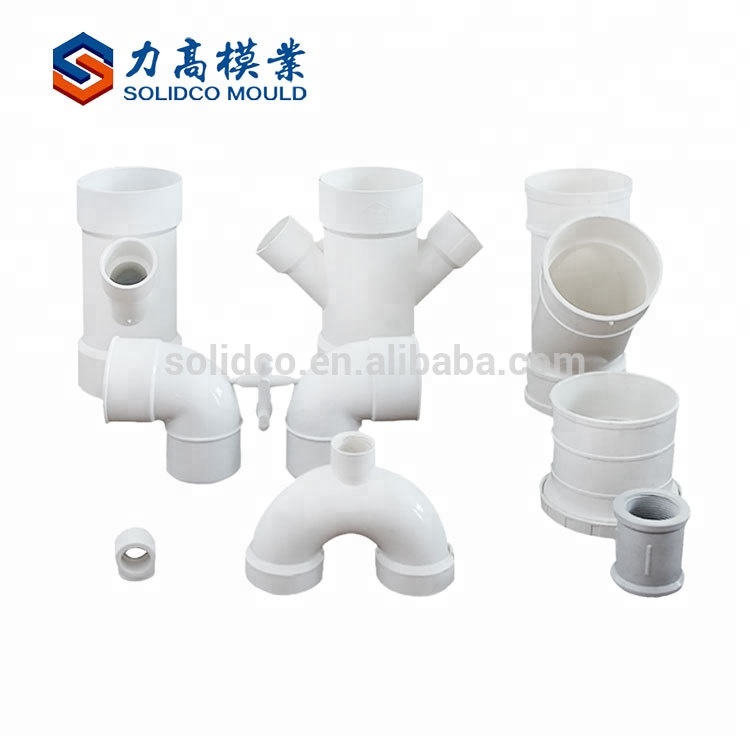 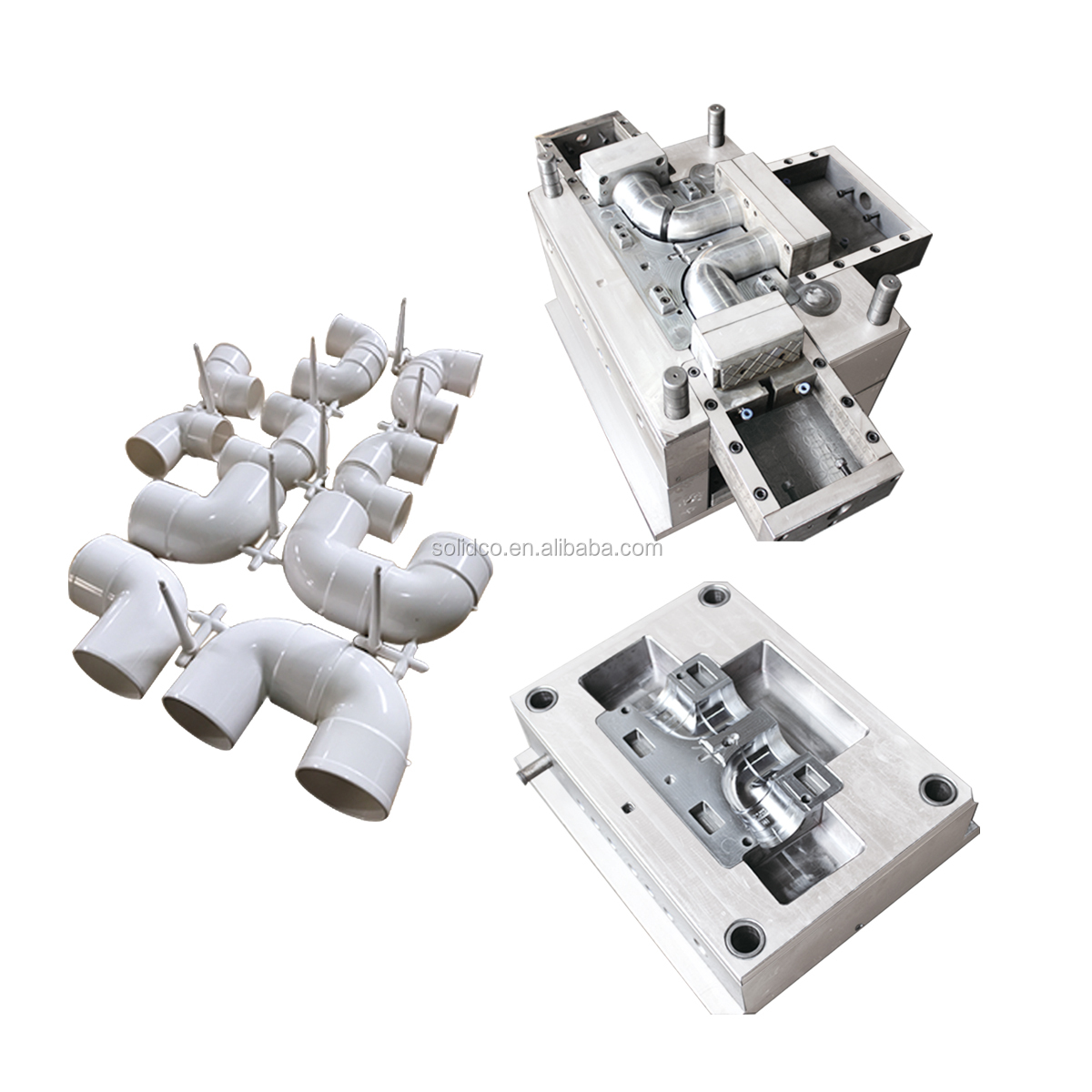 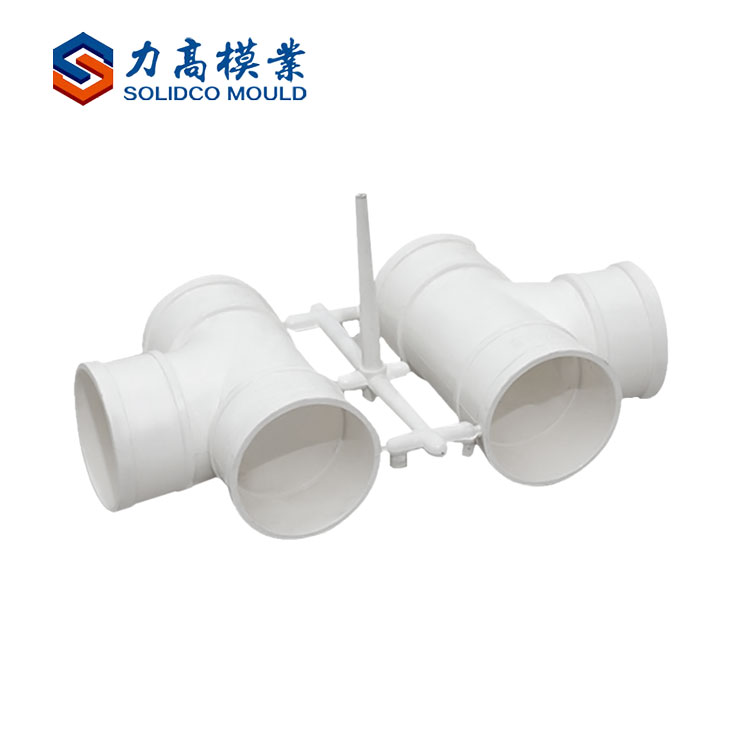 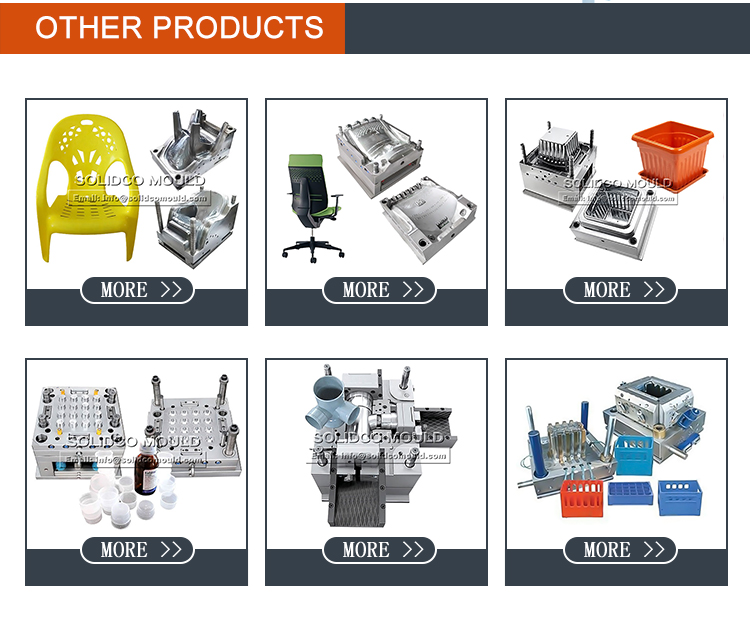 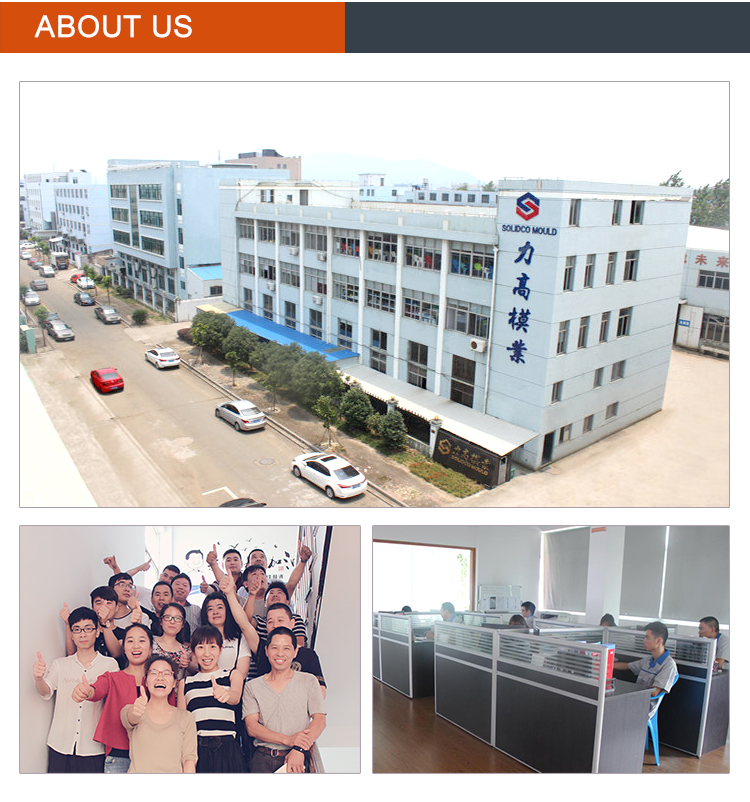 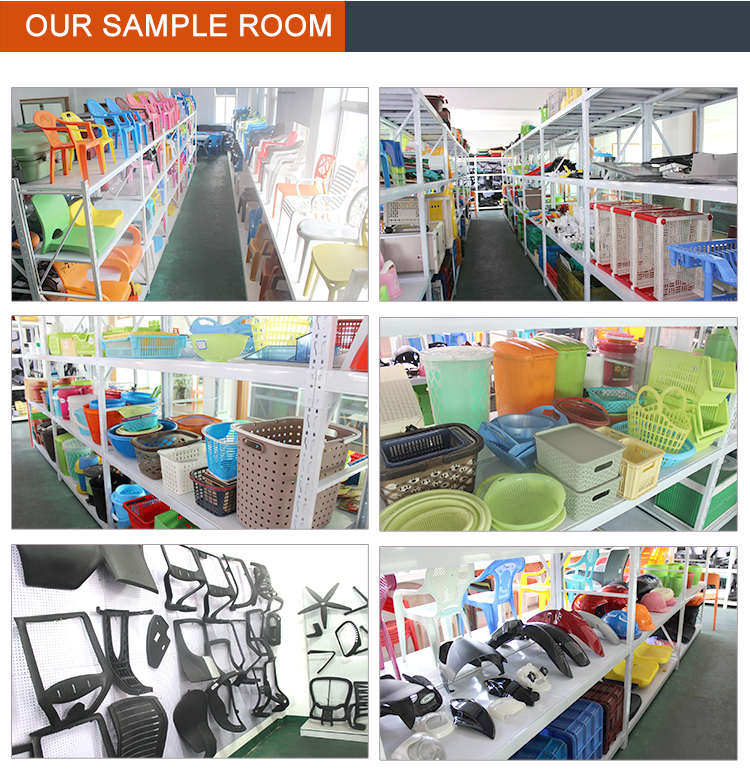 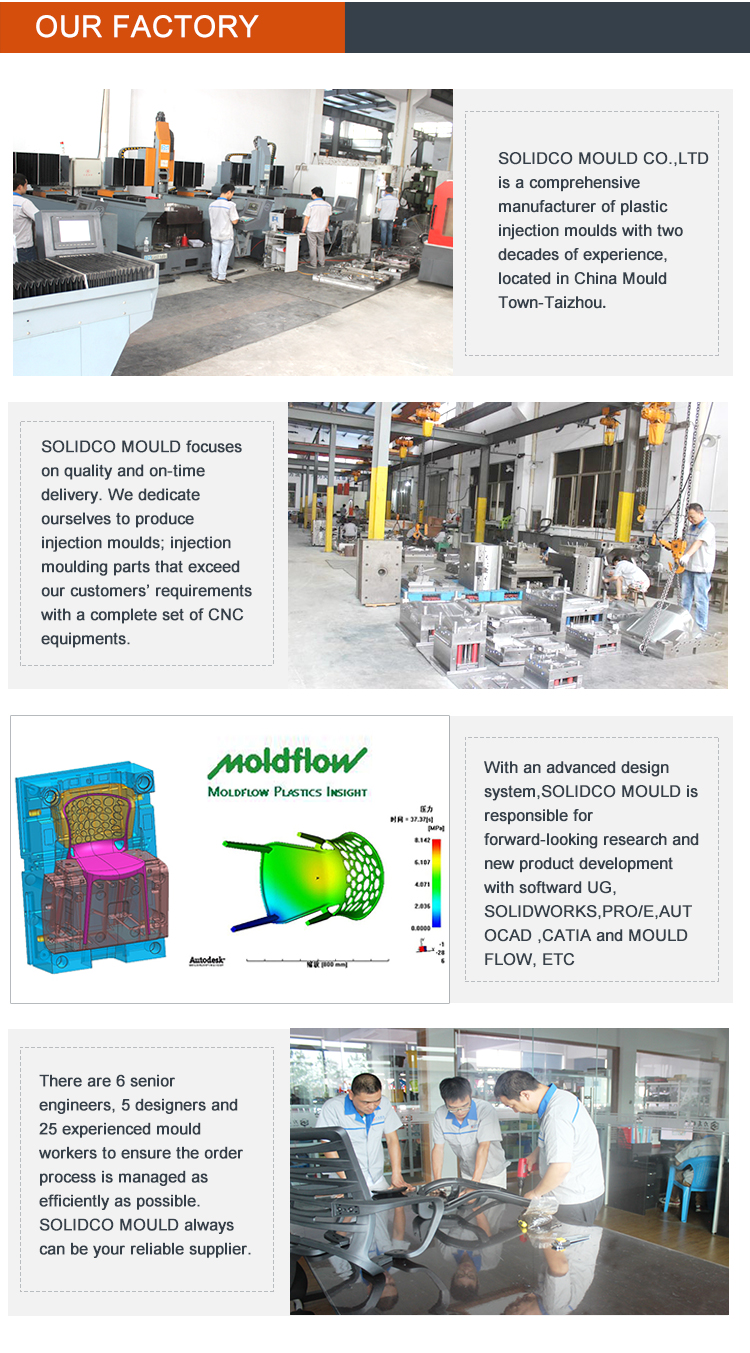 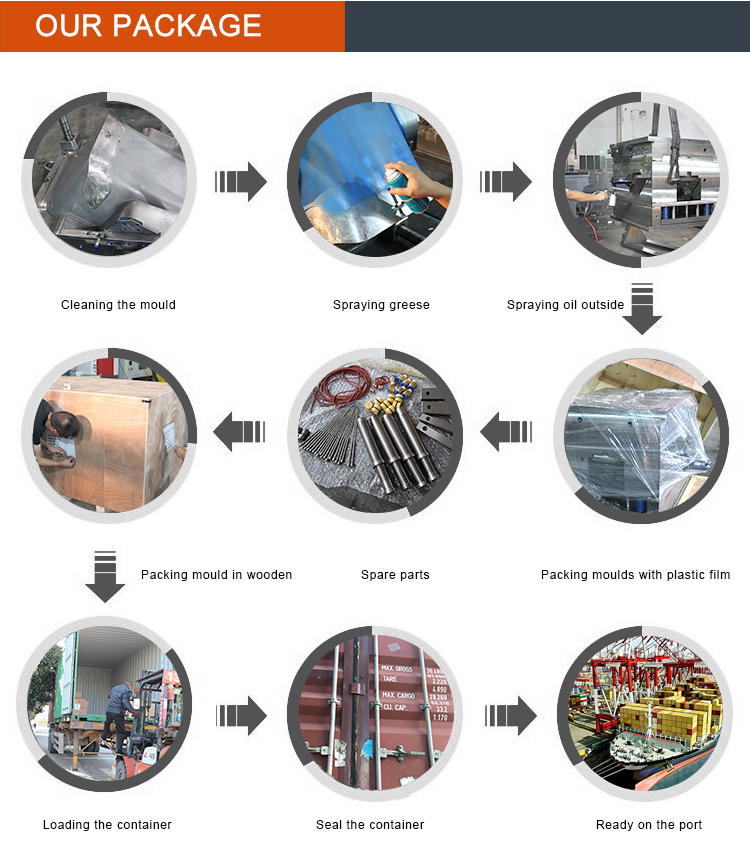 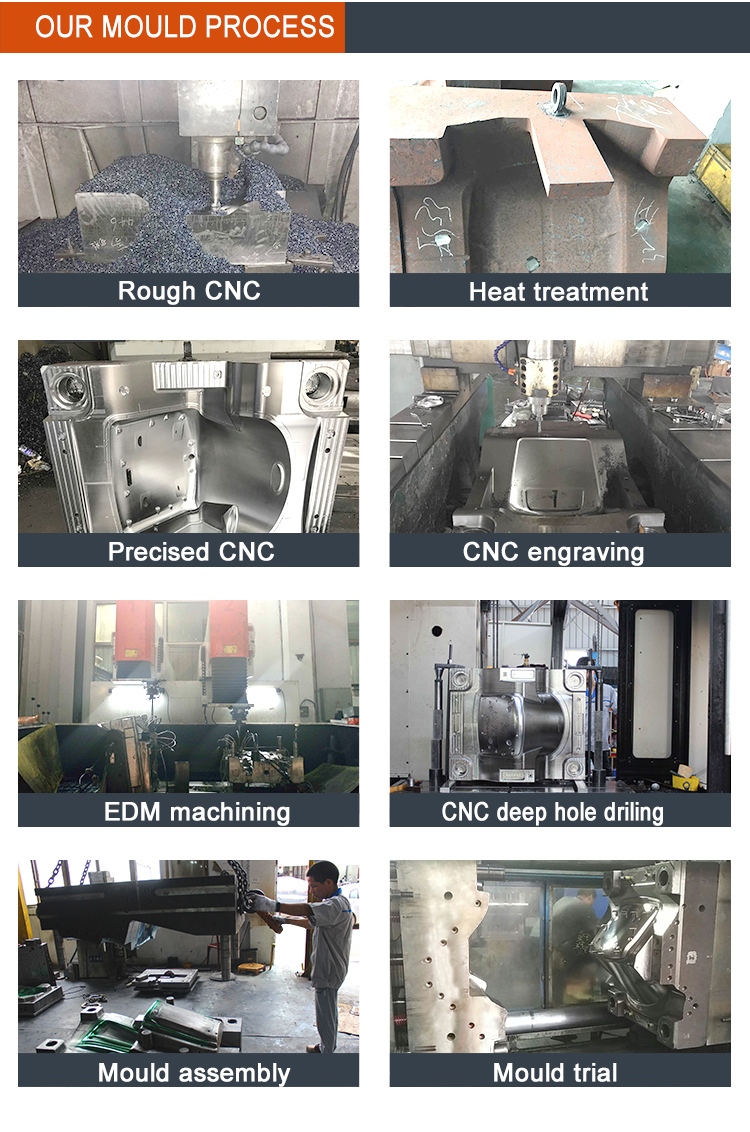 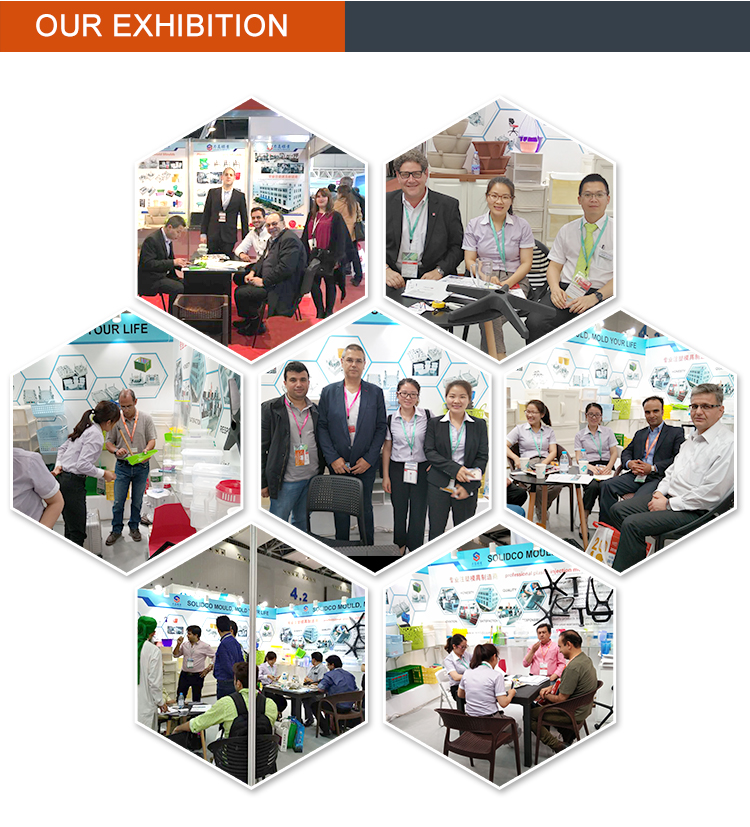 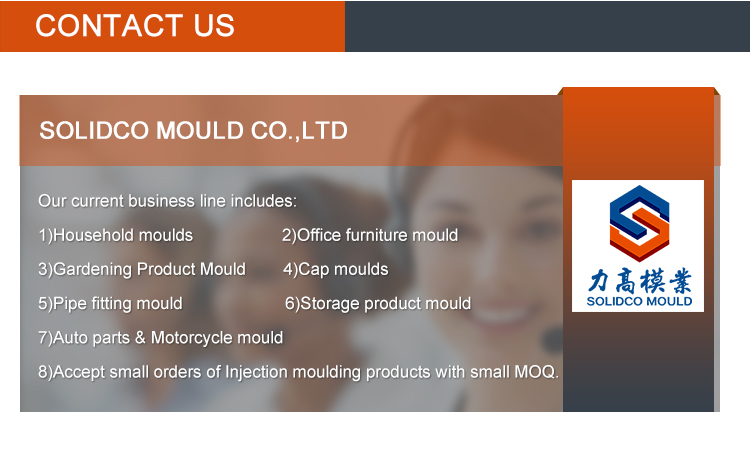 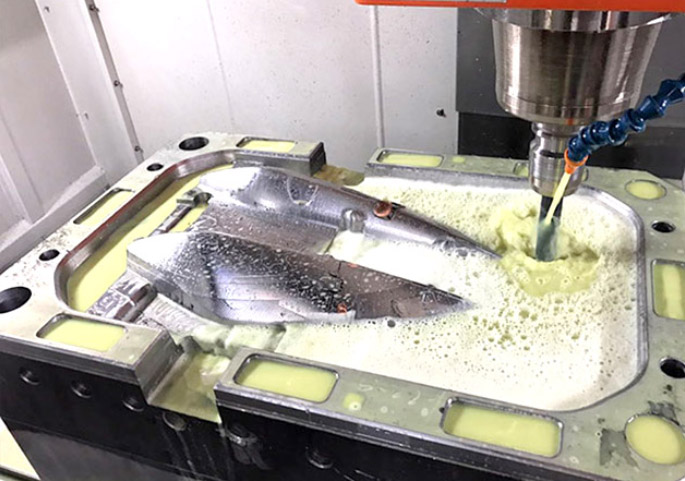 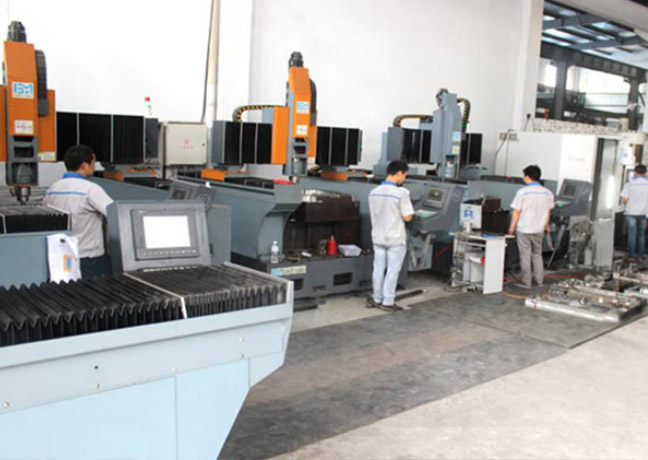 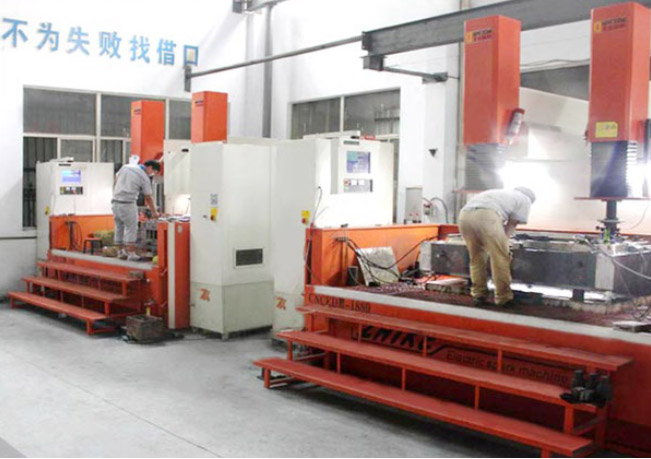 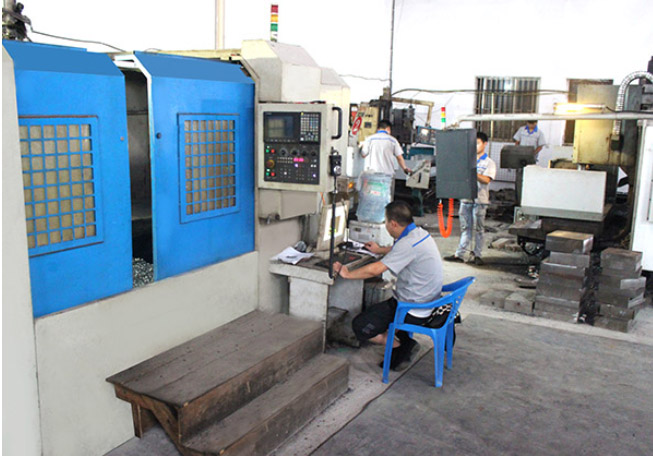 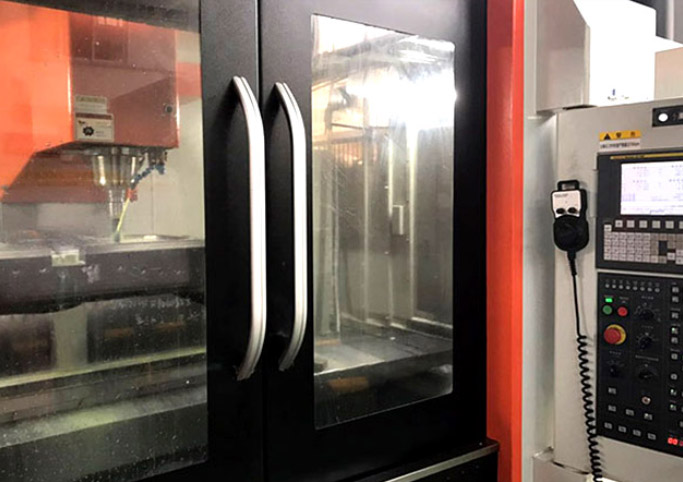 SOLIDCO MOULD CO.,LTD is a comprehensive manufacturer of plastic injection moulds with two decades of experience, located in China Mould Town-Taizhou, with an annual export value of over $2.5 million (USD) and moulds have been sent to Brazil, Argentina, Uruguay, Bolivia in South America, Hungary, Russia, Turkey in Europe, Iran in Mid-East, also African and Asian countries, etc.

SOLIDCO MOULD focuses on quality and on-time delivery. We dedicate ourselves to produce injection moulds, injection moulding parts that exceed our customers` requirements with a complete set of CNC equipments.

Many people already know us as one of the best manufacturers and exporters of plastic chair moulds, table moulds, crate moulds, pallet moulds, and precision moulds and so on.

There are 6 senior engineers, 5 designers and 50 experienced mould workers to ensure the order process is managed as efficiently as possible.

Our efficient Communication and work can meet the demands of the customers and develops long-term cooperation with win-win.

SOLIDCO MOULD always can be your reliable supplier.

Email to this supplier